​"A rising star definitely worth watching." 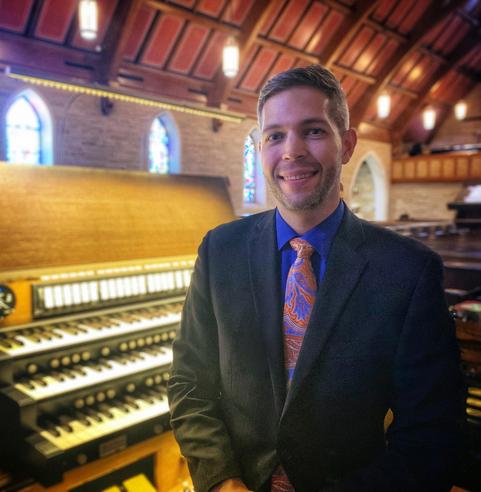 performed live at the Marktkirche, Wiesbaden

"...conveyed clearly the message and the movement of the music first and foremost..."

"...played in its kaleidoscopic glory by a
superb organist..."- American Record Guide

MUSIC AT MIDDAY
Recitals on Wednesdays at 12 noon streamed from Saint John's Episcopal Church in Tulsa.

DUPRÉ ANTIPHONS ON THE MAGNIFICAT