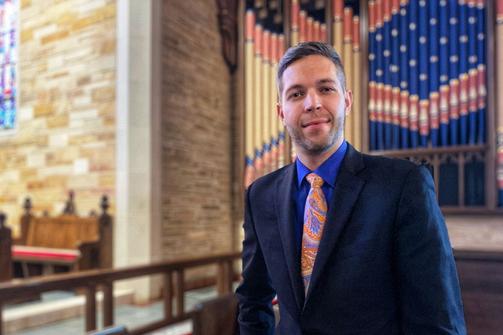 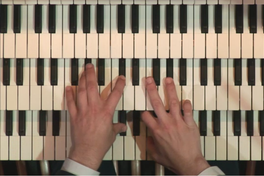 The University of Oklahoma

Adam Pajan serves on the organ faculty at the University of Oklahoma where he teaches applied organ, church  music, and organ technology. He is in his fourth season as Artist in Residence at Saint John’s Episcopal Church in Tulsa where he serves as organist and choirmaster for weekly Choral Evensong services. He also assisted in the design of Schoenstein Opus 173 installed at the parish in 2018. He serves as Director of Music at Saint Mark the Evangelist Catholic Church in Norman. He received his DMA in 2014 at the University of Oklahoma following studies at Furman University and Yale University, earning the BM and MM degrees respectively. He has been a prize winner in multiple prestigious organ competitions, including the Firmin Swinnen Prize (second place) at the Longwood Gardens International Organ Competition, and first place awards at the Albert Schweitzer, Poister, Mader, and West Chester University organ competitions. His performing career has taken him across the United States and to five tours of Germany, as well as tours to England and Switzerland. He has performed at conventions of the American Institute of Organbuilders, Organ Historical Society, American Liszt Society, and the American Guild of Organists.

Basilica of St. John the Baptist